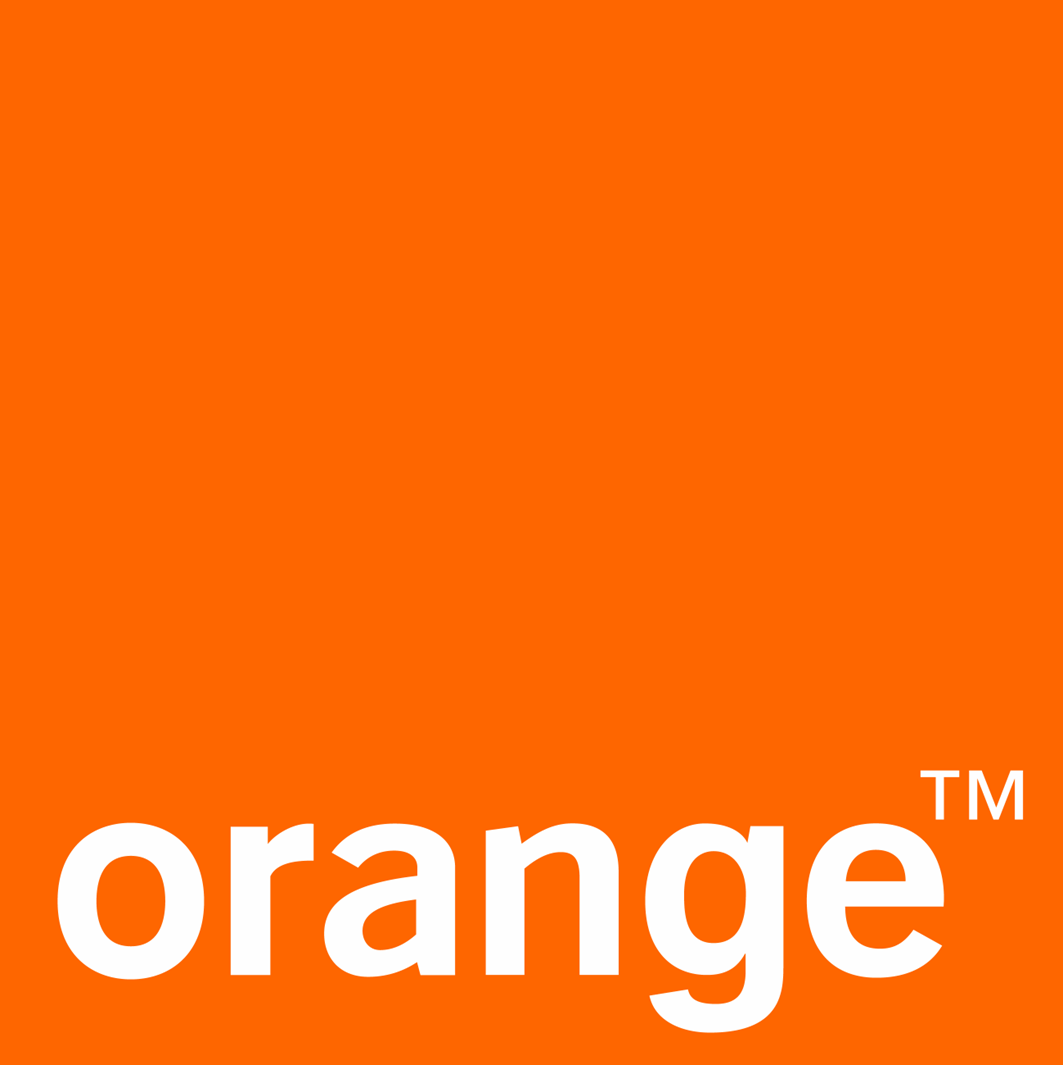 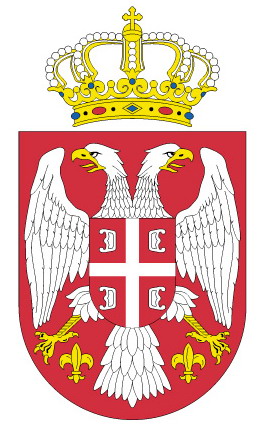 Serbian Ministry of Education and Science

IEEE Conference on High Performance Switching and Routing 2012 will be held in Belgrade, the capital of Serbia, June 24 - 27, 2012. Belgrade is a lively metropolis that is a blend of different cultures whose representatives were visiting at various points of history. As such, it is very well suited to host the IEEE HPSR conference that gathers scientists and engineers from the entire world, after Heidelberg in Germany, Dallas in USA, Kobe in Japan, Torino in Italy, Phoenix in USA, Hong Kong in China, Poznan in Poland, New York in USA, Shanghai in China, Paris in France, Dallas in USA, and Cartagena in Spain. IEEE HPSR has a long tradition, starting from 1993 when it was held for the first time. HPSR got its current name in 2000, when two workshops merged into HPSR: ATM Workshop and International Workshop on Broadband Switching Systems.

Internet traffic keeps growing thanks to the access technologies whose speeds are increasing at a fast pace, and thanks to many non-profit and commercial efforts to bridge the digital-divide by providing all the advantages of the Internet to developing countries as well. At the same time, challenging applications are gaining popularity on the Internet such as multimedia and P2P applications. Multimedia applications require a lot of bandwidth and low delays, while the traffic patterns of P2P applications are impossible to predict. IPv4 addresses are being exhausted at this very moment. Data centers are moving a vast amount of content through thousands of switches. Also, routers and switches are being attacked, and energy available for them, as for everything else, is decreasing. All these circumstances put a higher burden than ever on switching and routing, so, there is a lot of work to be done.

Best Paper Award has been won by the paper:

Authors decided that Thilan Ganegedara, a student, will receive the entire monetary award.